It looks like Today, August 28th, 2016 was almost a day that would live in history.  As a matter of fact we were only roughly 50,000 miles away from it being a really, really bad day somewhere.

Asteroid 2016QA2 flew by at 1/5th the distance to the moon, which is uncomfortably close, especially since it was not noticed until it was already near by.  As a matter of fact all of the observations, which came fast and furious once it was spotted, are from within the last day.

It is not a little space rock either, 2016 QA2 measures ~40m across, which is a rock around 120 feet across, or the size of a small town business like the Dewitt-Seitz Marketplace in Duluth. 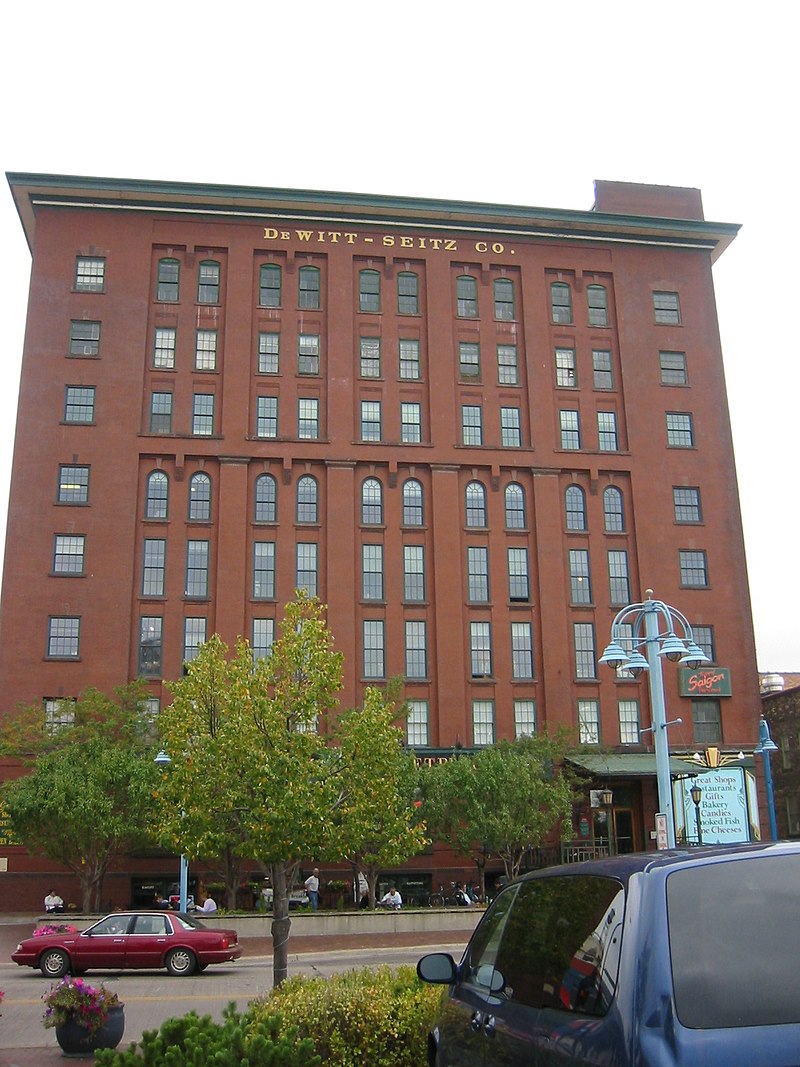 Of course the big difference is that it is solid.

Oh, and Hung is not working as a dishwasher there.

But anyway, look out for asteroids, remember, if the sun is down you are usually safe because if they are coming from the night side they are lit by the sun and easier to see.  If is when they are coming on the day side that they get lost in the glare of the sun.

Never thought of it that way, did you.

But anyway, it missed, and it looks like it will miss on every pass over the next 200 years.  This does not mean that there isn’t something else that will come in and save us from our coming election though.