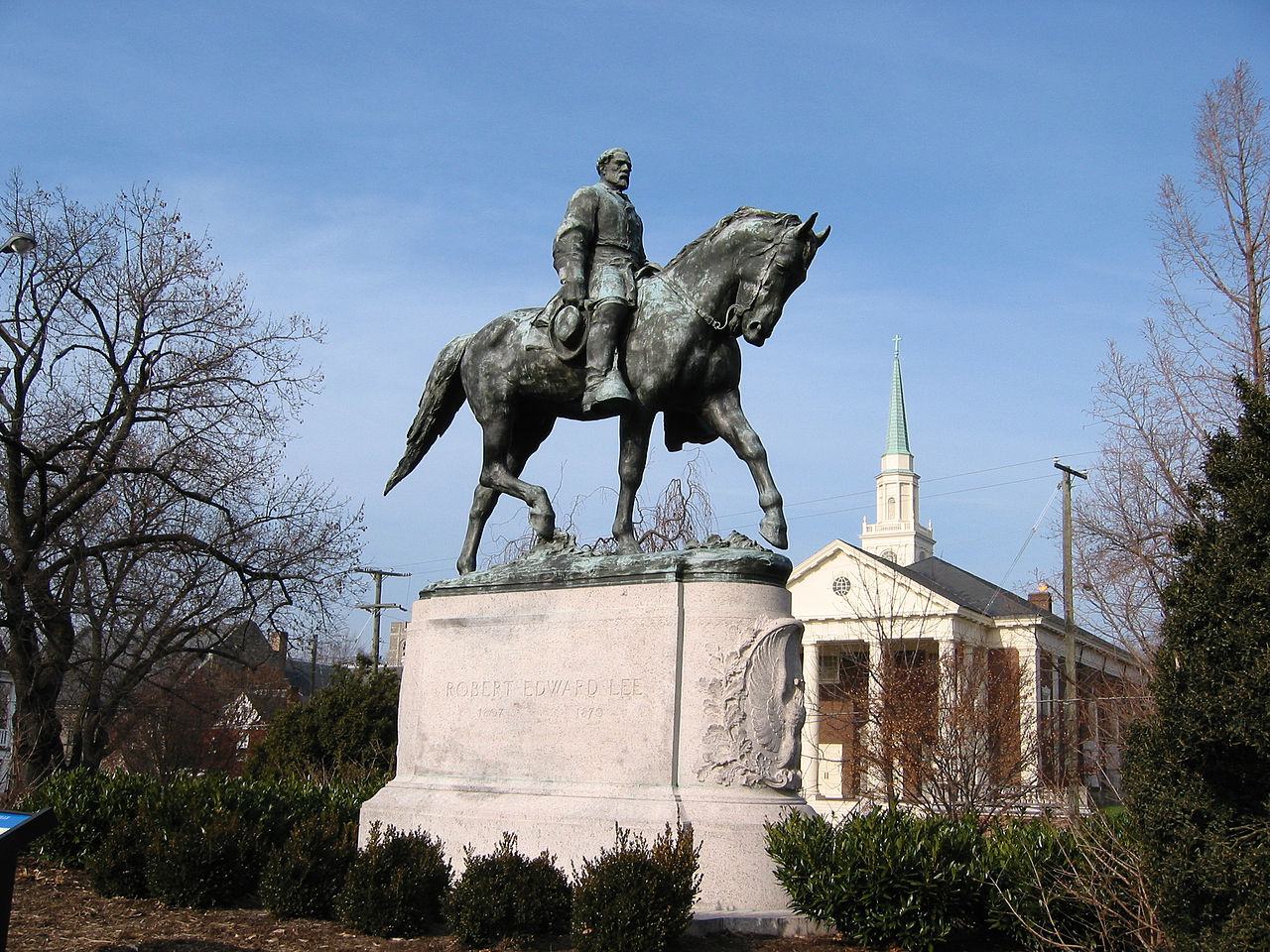 There has been an overwhelming about of talk about the statues in Charlottesville and elsewhere depicting civil war “heroes” from the confederacy and their removal.  I am strongly in the opinion that they should be removed.  There are a lot of people claiming that to remove the statues would be to erase the history of the Civil War, but I am of the opinion that the statues were not put up in remembrance of the Civil War, and therefore that would be a false equivalency.

The statues in question were mostly erected between 1900 and the 1950’s.  This is long after the end of the Civil War, and at the time they were not put up to remember the leaders of the rebel army, but to make sure that no one forgot what the war was fought for.

The statues were put up to remind the black population of their place in the South, a place of subservience, and a place where they were not welcome, and should not expect to be treated as free or equal to their white counterparts in society.

This is what the statues were placed up to symbolize, the South will never die.  The whites were in charge and they were going to stay that way.

Some of us have learned the errors of the ways of the past and would like for the rest of us to grow up and move on.  I think that we should do just that.  Grow up, and move on.

Remove the statues, and remove the taint that they place on this country.